A celebration of fall with 20 healthy apple recipes including ideas for breakfast, lunch, dinner, snacks and desserts!

Fall is officially here and of course that means one thing: APPLES!! As the nation’s third largest apple producer, we take apple season pretty seriously here in Michigan.

In fact, just yesterday we visited the first apple orchard of the season (it won’t be the last) and together the four of us picked over 53 pounds of galas!

To help inspire you to get out there and enjoy the flavors of the season, here are 20 healthy apple recipes from a few of your favorite food bloggers.

Crostini with Savory Tomato, Bacon, and Apple Jam by Garnish with Lemon 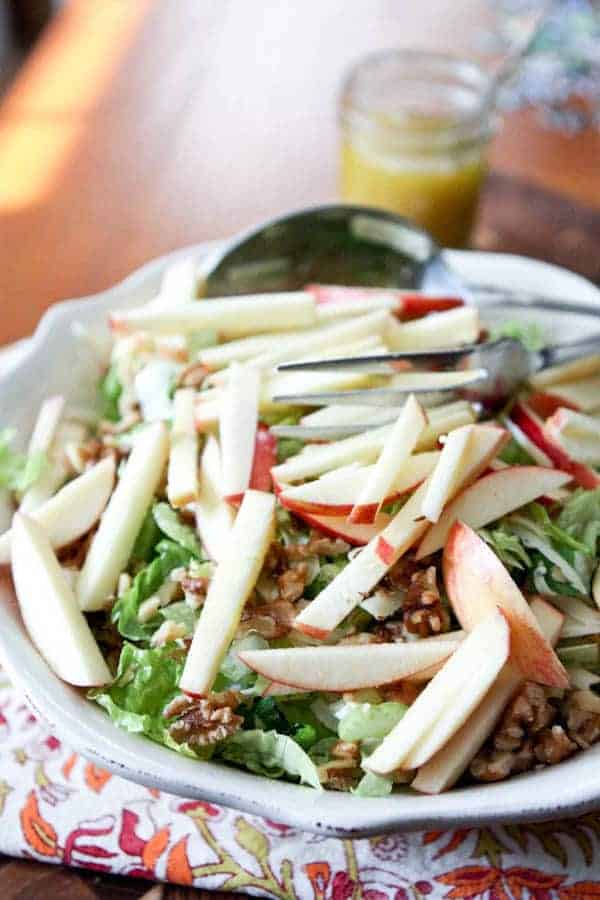 Quinoa with Sun-Dried Tomatoes, Apples, and Scallions by The Lemon Bowl 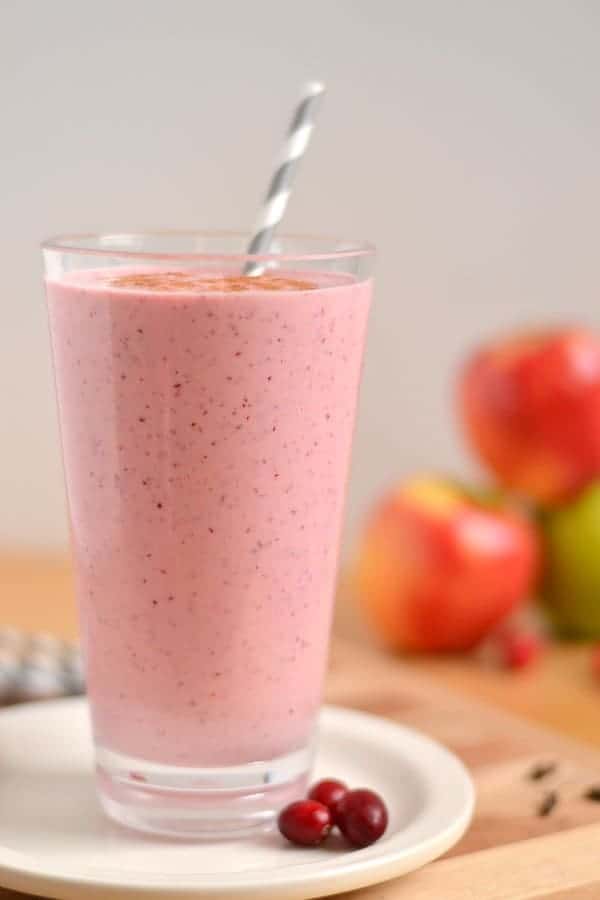 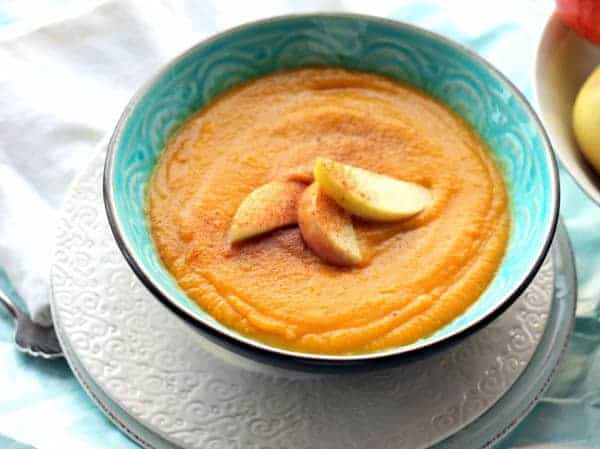 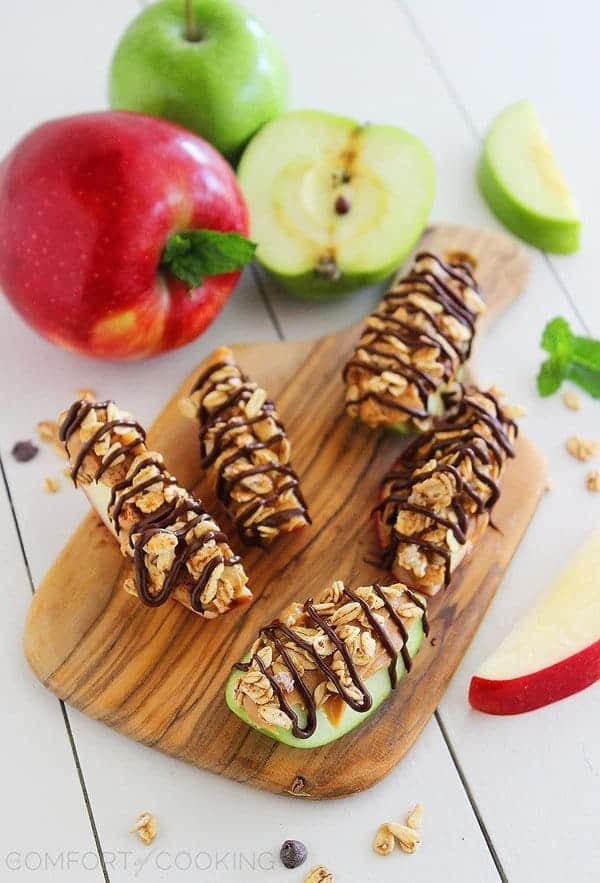 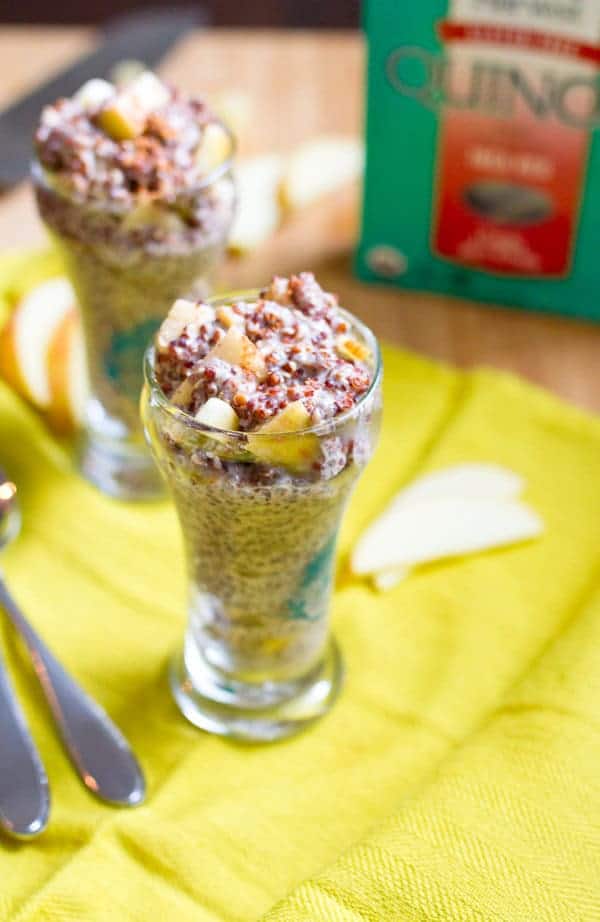 Rainbow Chopped Salad with Apples and Avocados by The Lemon Bowl 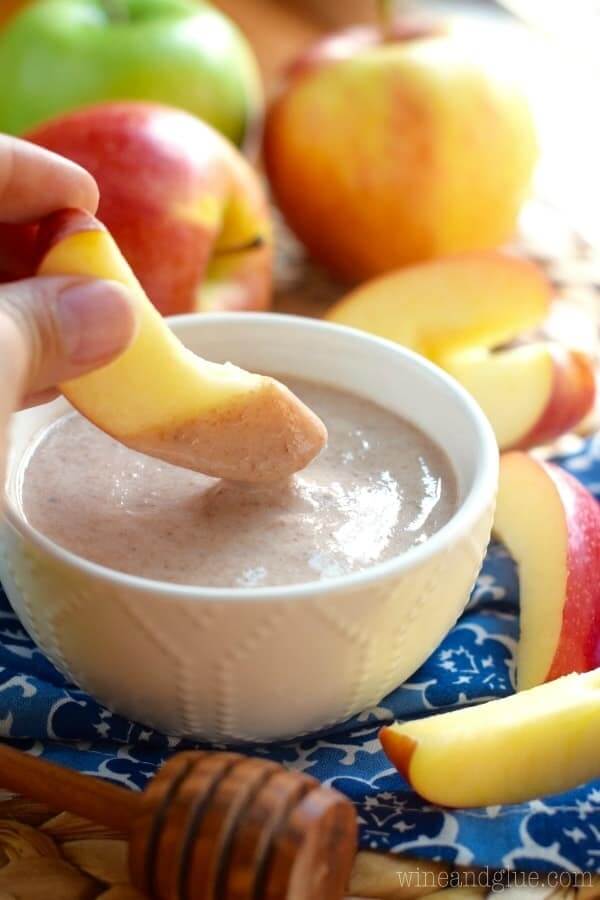 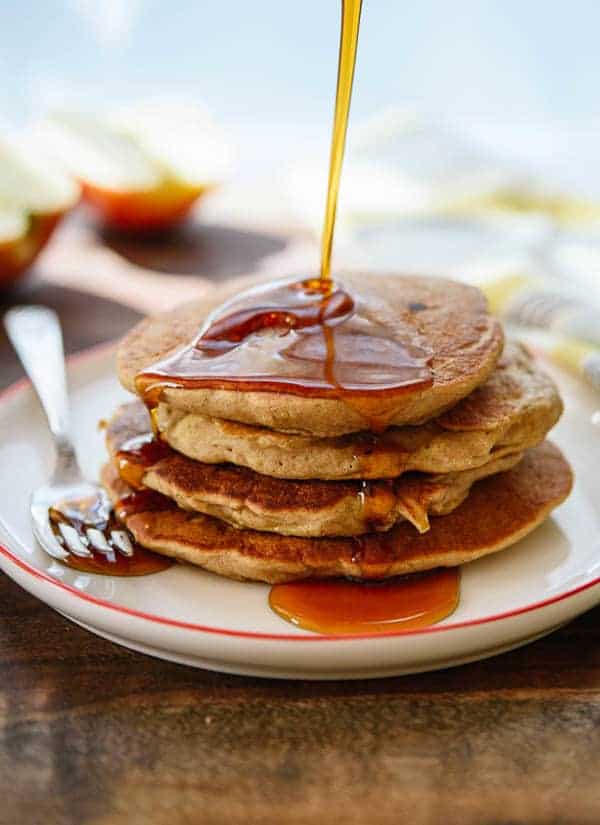 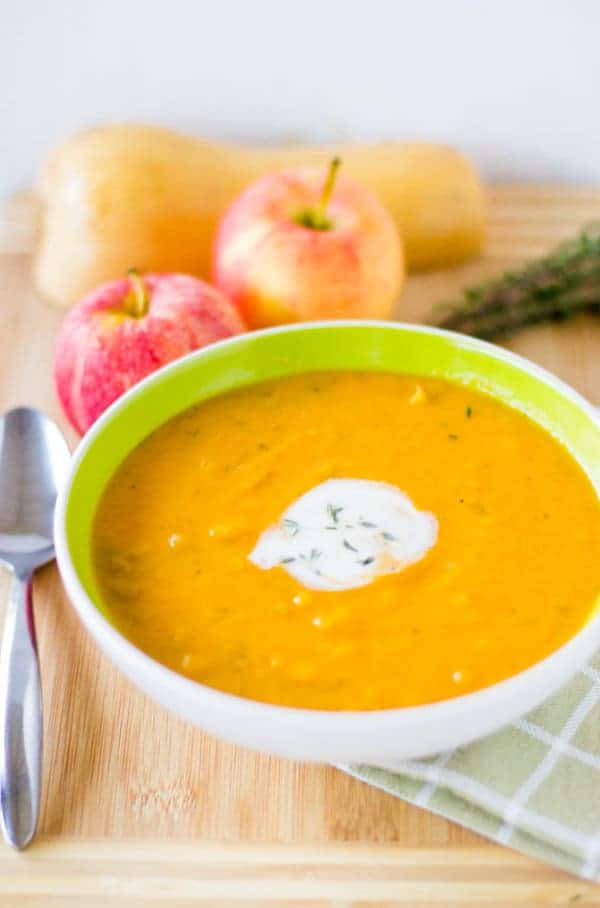 Vegan Butternut Squash Apple Soup by Jessica in the Kitchen 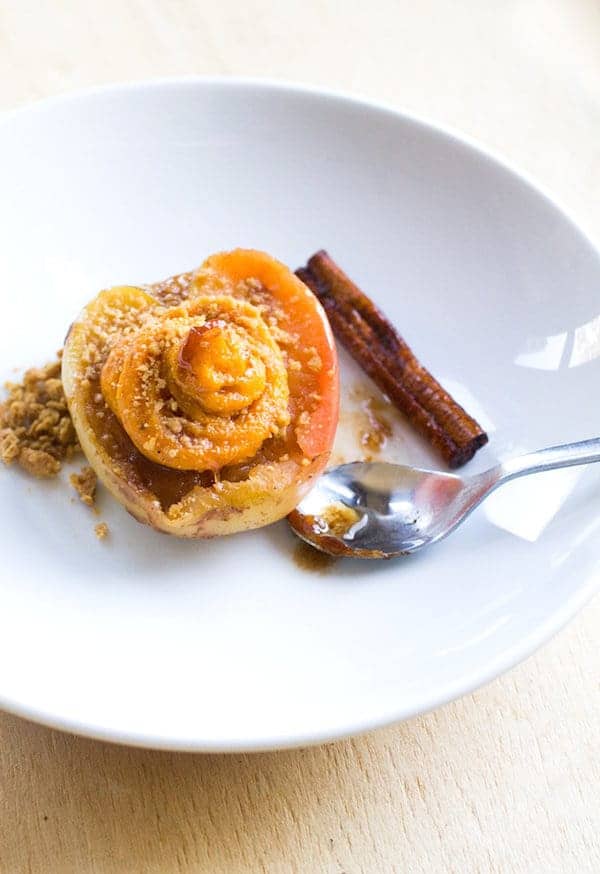 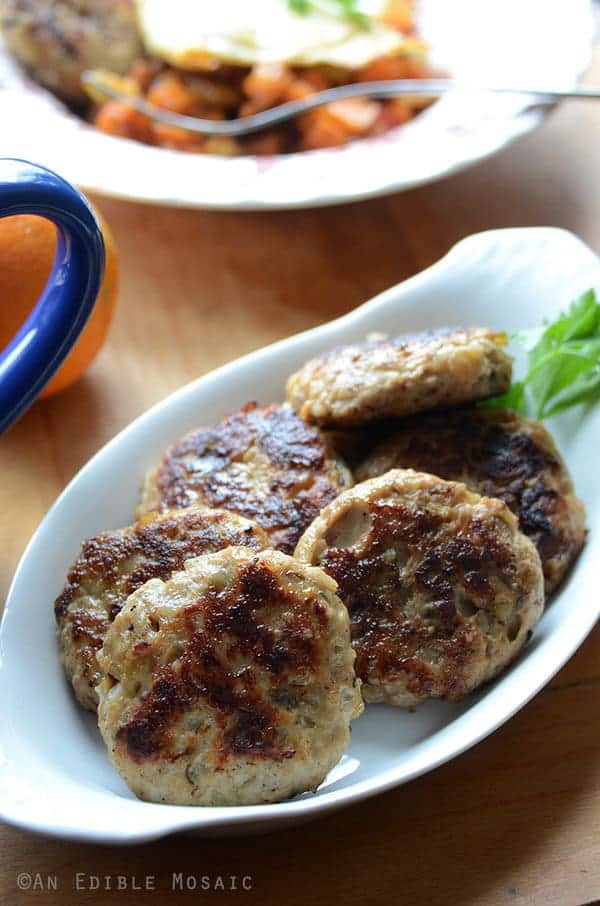 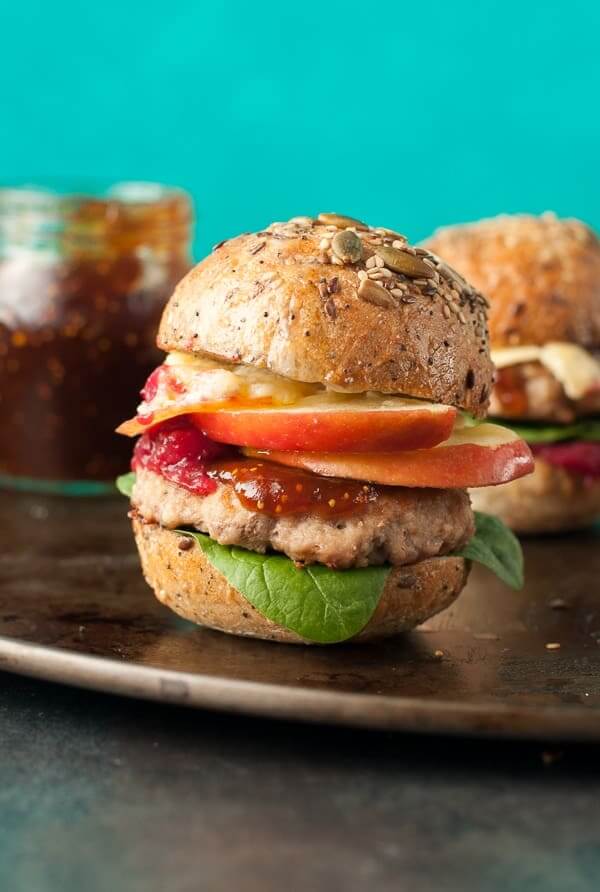 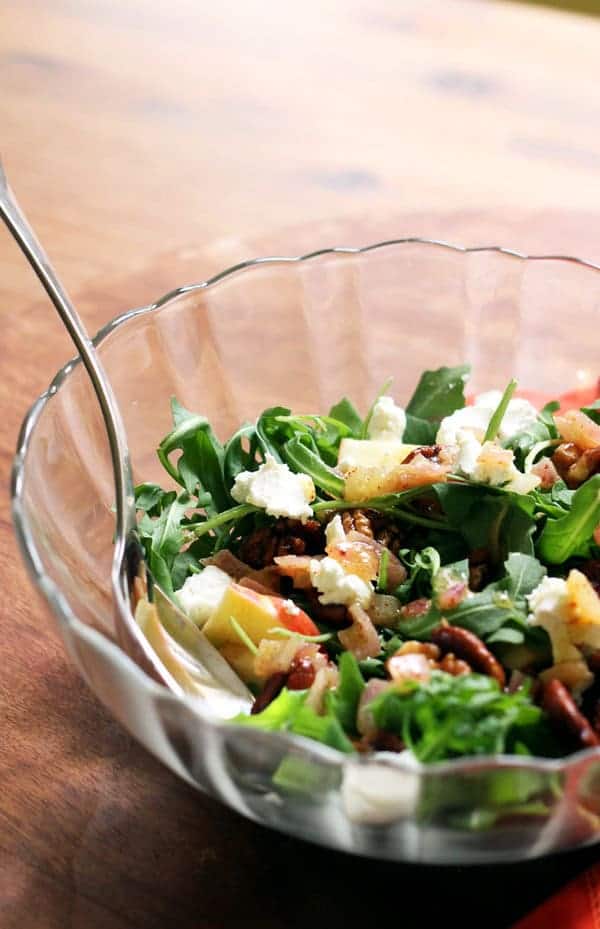 Arugula, Apple, Goat Cheese and Candied Pecan Salad with Cider Vinaigrette by Eats Well With Others