In loving memory of my friend and former classmate at Boston University, Lisa Frost, who lost her life at 22 when United Airlines Flight 175 slammed into the South Tower of the World Trade Center on Sept. 11, 2001. 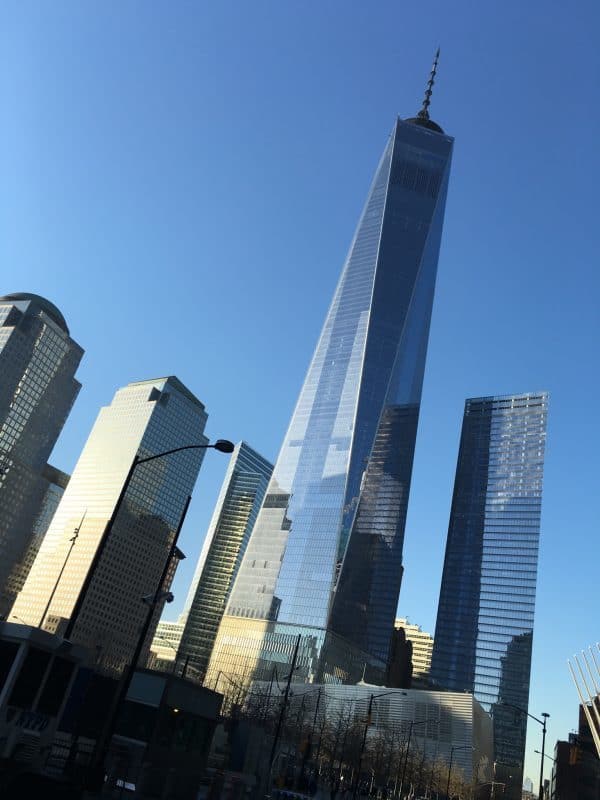 On September 11th, 2001, I was starting my senior year of college attending Boston University’s School of Hospitality Administration. It was a beautiful Tuesday morning – clear skies full of sunshine and a nice warm breeze. On my walk to Nutrition Sciences that morning I stopped at student food court to grab a Starbucks for class. 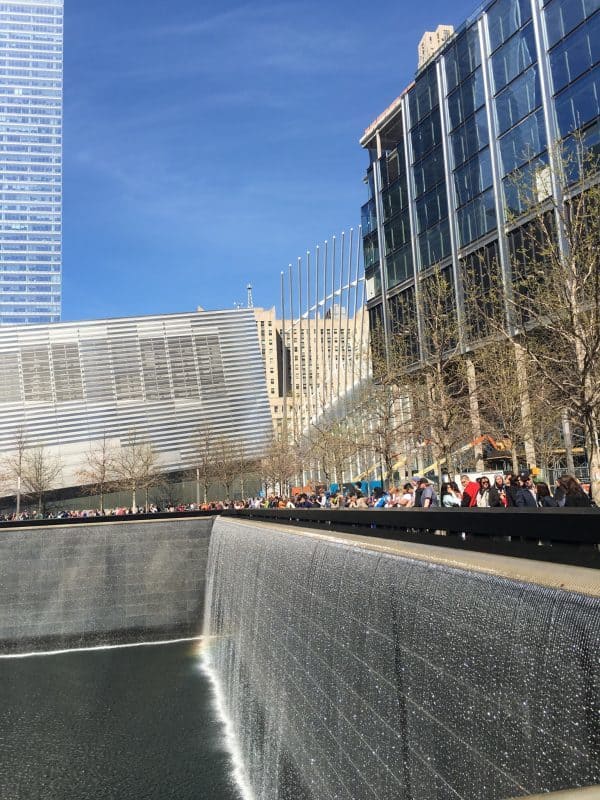 That was the last normal thing that took place on September 11th, 2001. From the minute I walked in the door, I knew something wasn’t right. Crowds and crowds of students were huddled around the television screens throughout the building. A normally loud building was suddenly silent as everyone was glued to the television.

When I whispered to someone asking what was going on all I heard was “The World Trade Towers have fallen down.” To be 100% honest: at that moment, I wasn’t even sure what they were talking about as I was more familiar with the much smaller world trade tower in Boston than the twin towers in NYC. 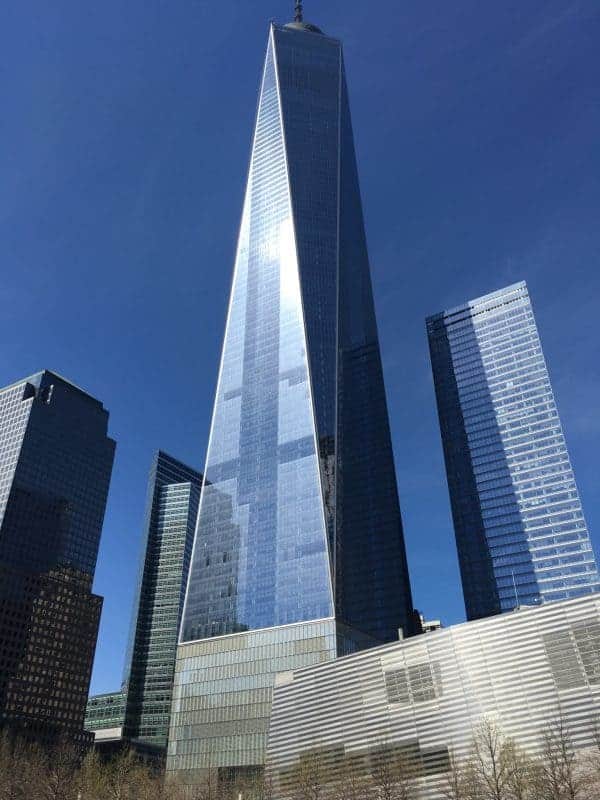 Class went on as normal. I remember the professor acknowledging the crisis but stating that she wanted to continue on as normal as possible. In hindsight, I’m glad she gave us the gift of a few more normal hours. 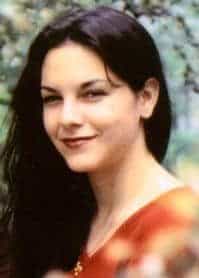 I collapsed on my bed in my apartment located on the 17th floor of a building overlooking the Boston skyline. I couldn’t believe what I was hearing. Immediately I recalled the email Lisa sent me just days prior with the sentence “I will email you when I get to California on Tuesday.” 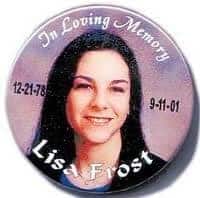 Lisa Frost was 22 years old when she boarded the plane to move back home after graduating from Boston University with a dual major in Hospitality Administration and Communications. She was the speaker of her class and one year ahead of me. She was my mentor in every shape of the word. In fact, when I was speaker of my class the following year her parents came to show support. 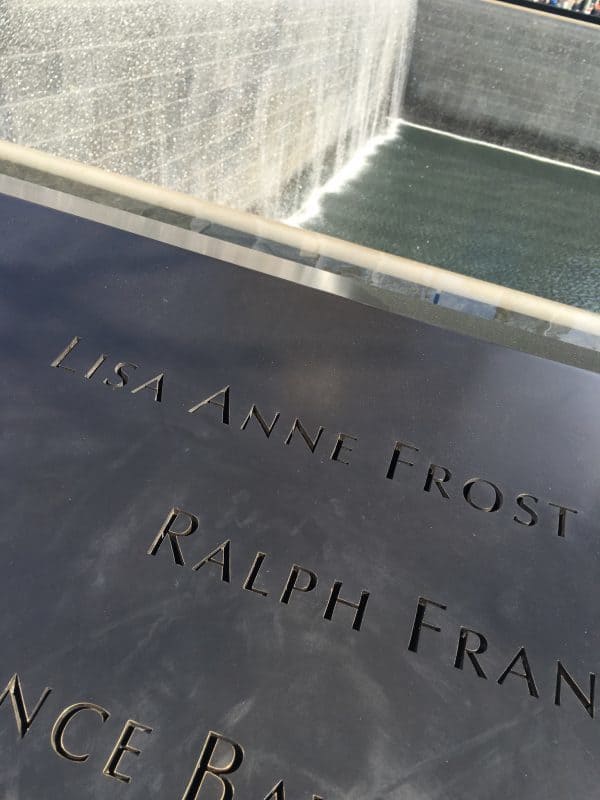 Lisa embodied enthusiasm, hard work and warmth. Her smile lit up every room she entered. She was incredibly smart, hugely talented and highly motivated. 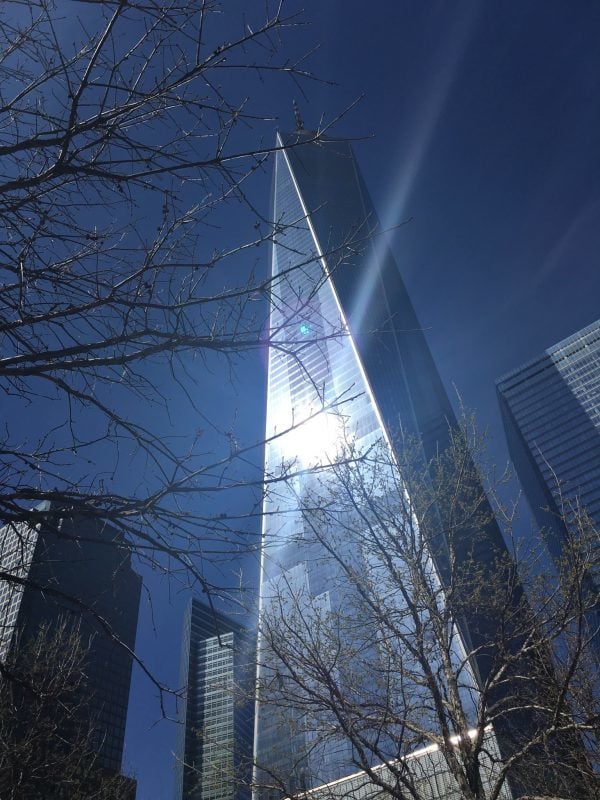 I think of Lisa all year round. She would have been in her mid-30’s by now and I know she would be doing tremendous things with her life. I miss her every day.

To read more about Lisa, here are a few obituaries:

Rancho Family Honors Daughter Lost on 9/11, Remembering Lisa Frost and On 9/11, a Father’s Reminder of His Daughter

Liz is the founder and creator of The Lemon Bowl. With an emphasis on healthy eating and living, Liz’s recipes and food photography have been featured in various publications including the cover of Women’s World magazine, Good Housekeeping, Shape, Real Simple, Cosmopolitan, Food Network Blog, Huffington Post, TODAY Food, Foodgawker and The Cooking Channel. Read More…

Hi I'm Liz Della Croce the founder and creator of The Lemon Bowl! With an emphasis on healthy eating and living, my recipes and food photography have been featured in various publications including the cover of Women’s World magazine, Good Housekeeping, Shape, Real Simple, Cosmopolitan, Food Network Blog, Huffington Post, TODAY Food, Foodgawker and The Cooking Channel and more!
Click HERE to learn More About Me →