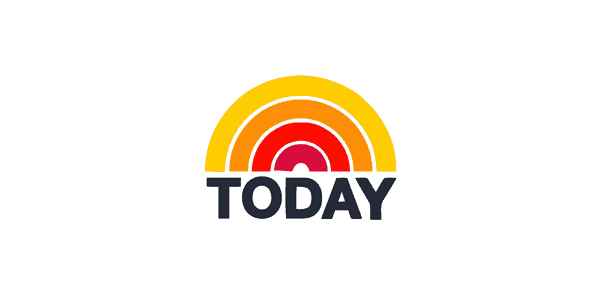 Liz appears live on the TODAY Show to demonstrate her Pesto Chicken Pasta with Swiss Chard. 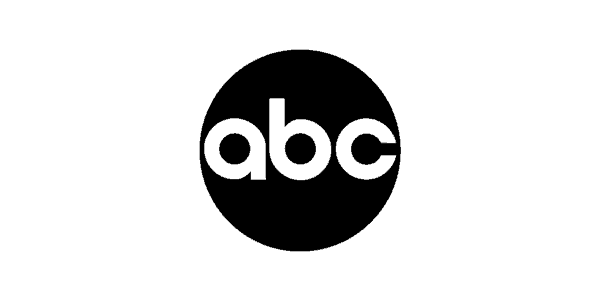 ABC features The Lemon Bowl’s Chocolate Espresso Mousse on affiliate websites across the nation including ABC 7 Los Angeles.WZZM13, a local ABC affiliate station, invites The Lemon Bowl to appear on their live 12 o’clock news segment to prepare her Asian Cabbage Slaw with Chicken and Roasted Peanuts. 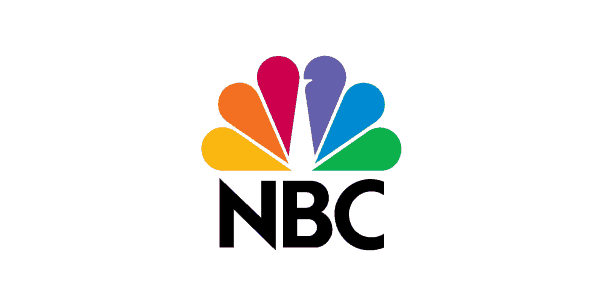 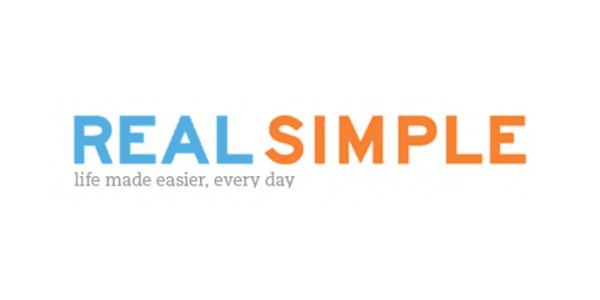 Liz appears in the June and July 2016 issues of Real Simple Magazine and travels to NYC for a video shoot in partnership with Lorissa’s Kitchen. Liz also appears in the September 2014 issue in a feature titled 9 Secrets of Motivated People. 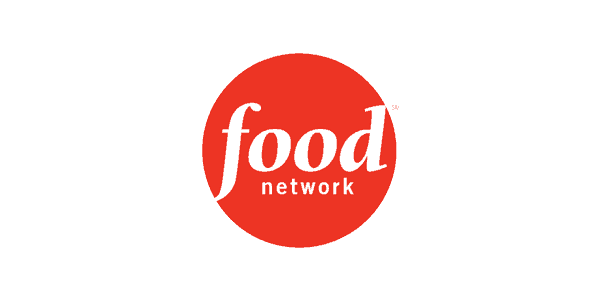 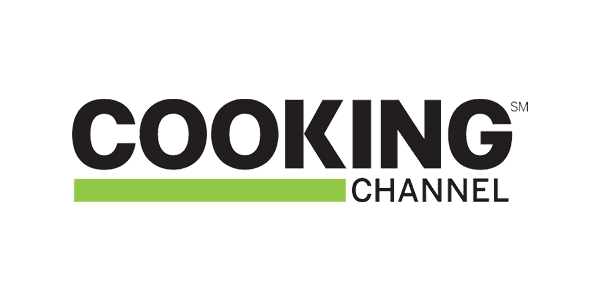 Cooking Channel names The Lemon Bowl as a Finalist in the “Perfect 3″ recipe contest for the Green Salad with Zesty Lemon Garlic Dressing and features the recipe on the Cooking Channel website. 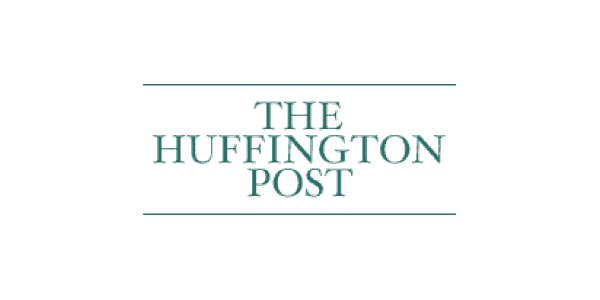 Liz has been a Huffington Post contributor since June 2012 and has been featured in multiple HuffPost Taste articles including 19 Vegetarian Ways to Eat More Protein For Breakfast, Baked Pasta, and Oven ‘Fried’ Recipe Slideshows. 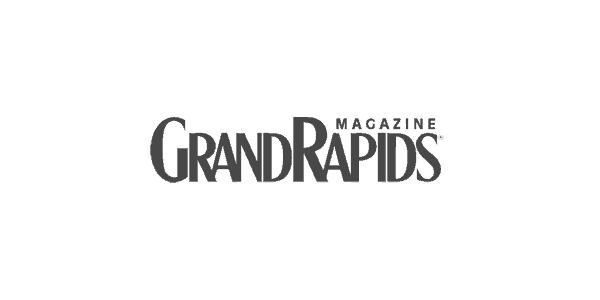 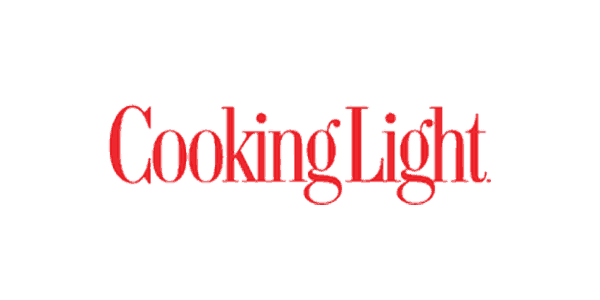 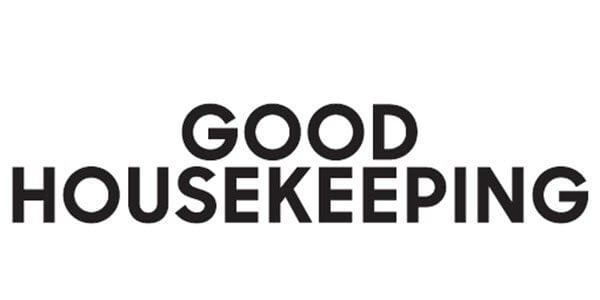 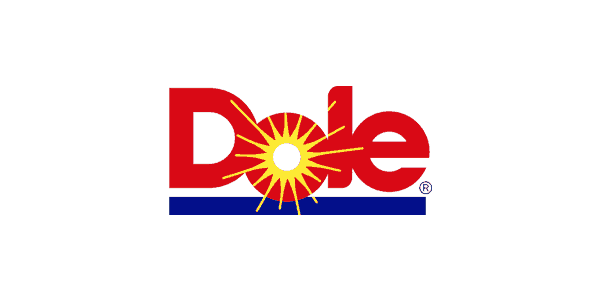 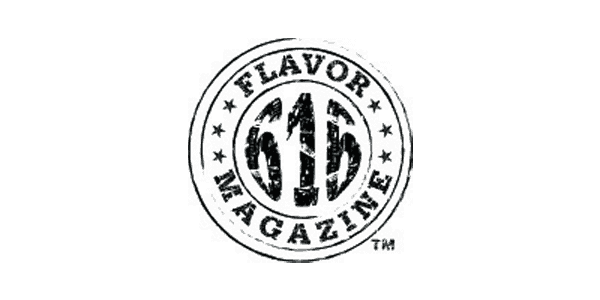 The Lemon Bowl is featured in the first edition of Flavor 616 Magazine in West Michigan. 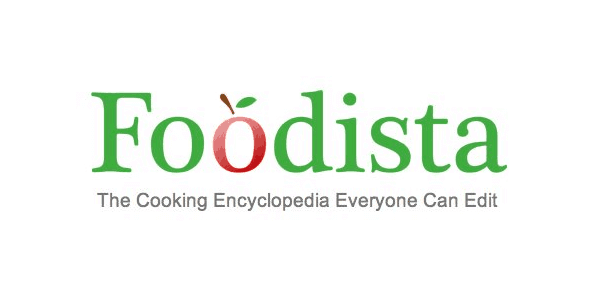 The Lemon Bowl has been the featured “Food Blog of the Day” and “Drink Blog of the Day” showcasing her Fried Eggs with Cheesy Brown Rice, Beans and Salsa and Peanut Butter and Jelly Smoothie. 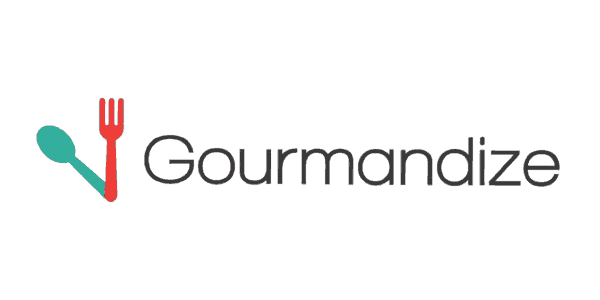 Gourmandize selects The Lemon Bowl as the featured Blogger of the Week.

Three recipes from The Lemon Bowl are featured on BabyQ.com in an article about promoting health during pregnancy. 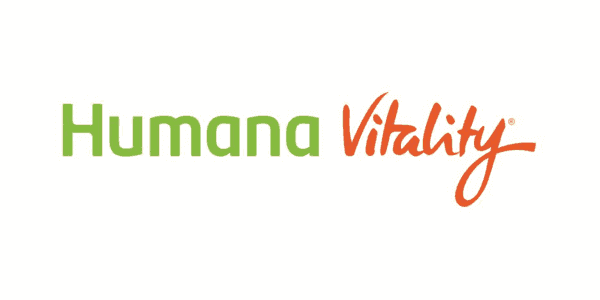 The Lemon Bowl travels to Chicago to compete in the HumanaVitality Recipe Refresh Challenge and wins First Runner Up for Sweet and Spicy Turkey Chili. 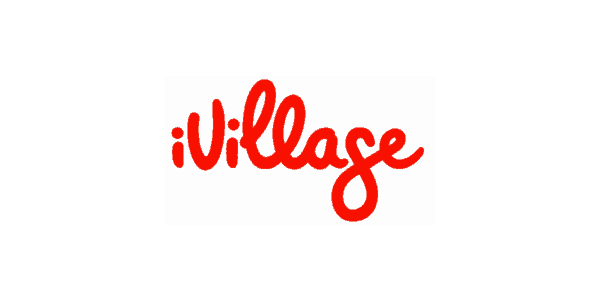 iVillage features Liz’s Stovetop Mac and Cheese with Winter Squash in The Best of the Web: 10 Must-Try Mac & Cheese Recipes. 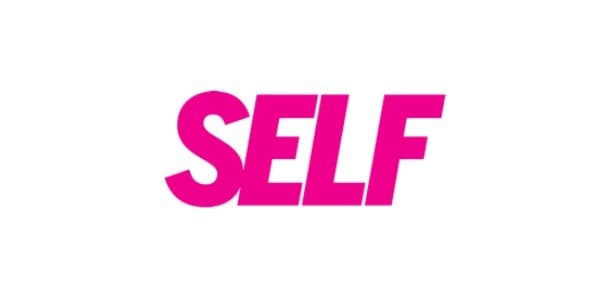 Self Magazine features The Lemon Bowl in an article titled Blog’s to Help You Stick to Your New Year’s Resolutions. 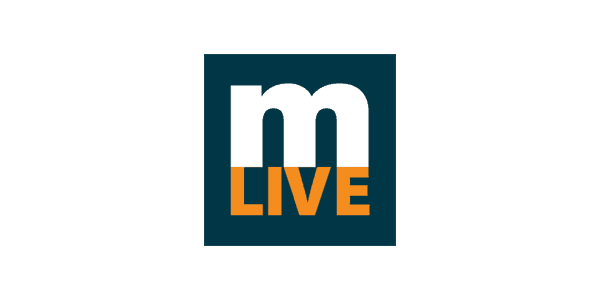 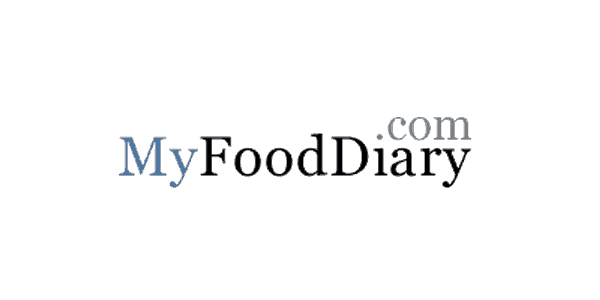 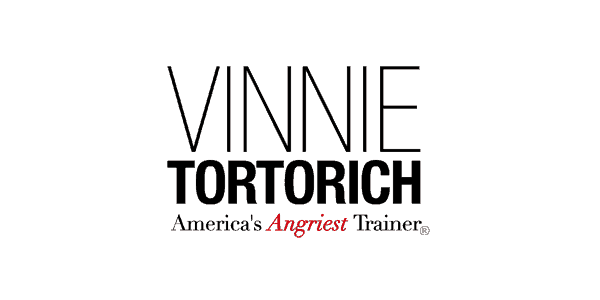 Vinnie Tortorich, America’s Angriest Trainer and Celebrity Trainer to the Stars features Liz on his podcast to discuss The Lemon Bowl. 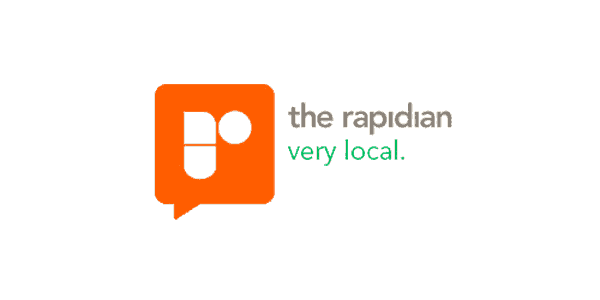 The Rapidian features The Lemon Bowl in an article covering Taste of Michigan, the food blogging conference. 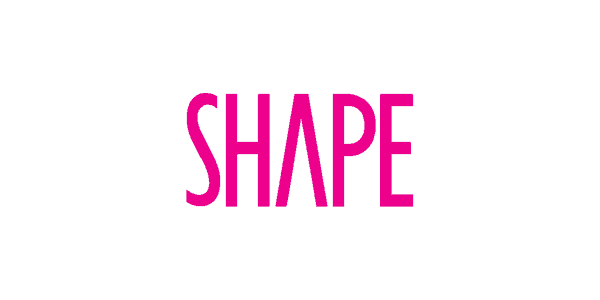 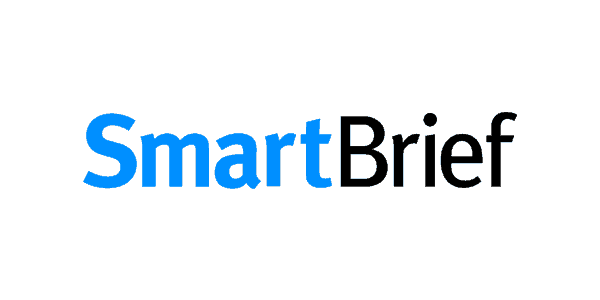 SmartBrief features Blueberry Oatmeal Bread as “Recipe of the Week“. 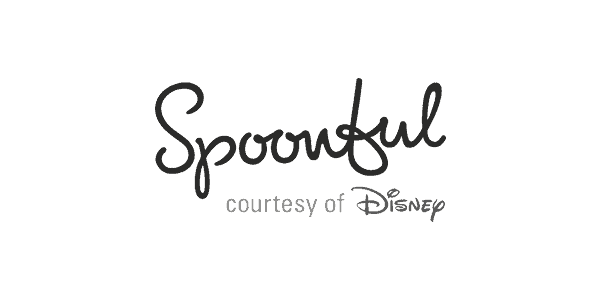 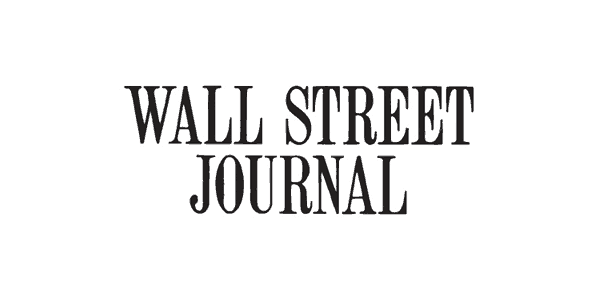 The Wall Street Journal features The Lemon Bowl in their recap of the Dole California Cook-Off. 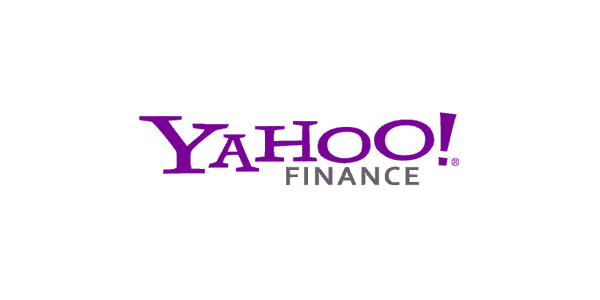 The Lemon Bowl is featured in Yahoo! Finance after judging the Dole California Cook-Off.
Cover Photo of Women’s World Magazine and featured in Jun 2019 Good Housekeeping. 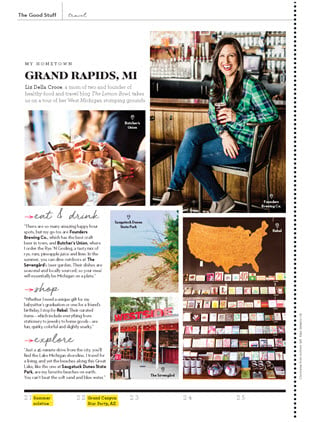 Hi I'm Liz Della Croce the founder and creator of The Lemon Bowl! With an emphasis on healthy eating and living, my recipes and food photography have been featured in various publications including the cover of Women’s World magazine, Good Housekeeping, Shape, Real Simple, Cosmopolitan, Food Network Blog, Huffington Post, TODAY Food, Foodgawker and The Cooking Channel and more!
Click HERE to learn More About Me →