Lebanese chicken soup is ready in no time thanks to the instant pot. Filled with chick peas, lemon juice, cinnamon and spinach, this chicken soup recipe is naturally gluten free.

While I enjoy my mom’s chicken soup all year round, it is most definitely soup season right now in Michigan so I’ve been making this Lebanese version regularly lately!! 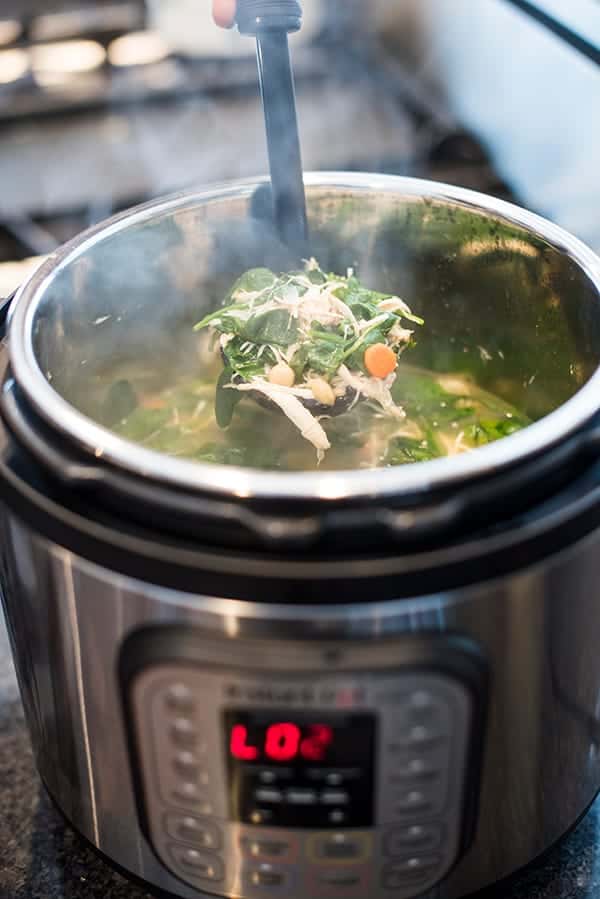 My husband got me an Instant Pot for Christmas so I’ve been having fun playing around with it. Do you have one? If not, check out my Slow Cooker Chicken Soup. 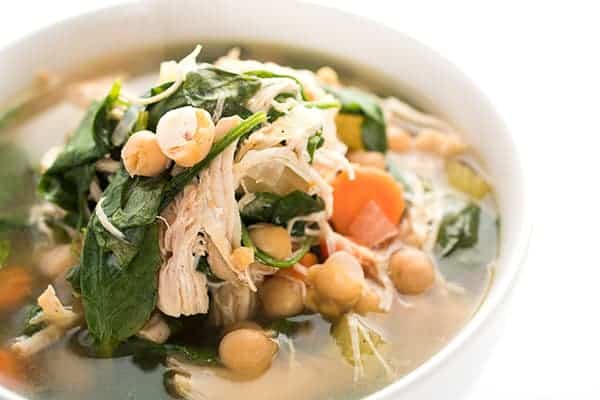 So far I’m still not an expert but one thing is for sure: cooking soup in an Instant Pot is a sure fire way add depth of flavor and richness to the soup. 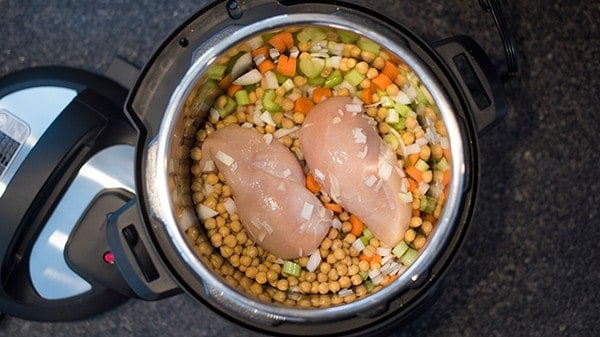 Similar to the slow cooker, it’s truly a one pot meal – you just dump everything in and press “SOUP!” While it does still take a good amount of time (30 minutes to cook plus 30 minutes for the steam to release, plus time for warming up) it is fairly hands off and easy. 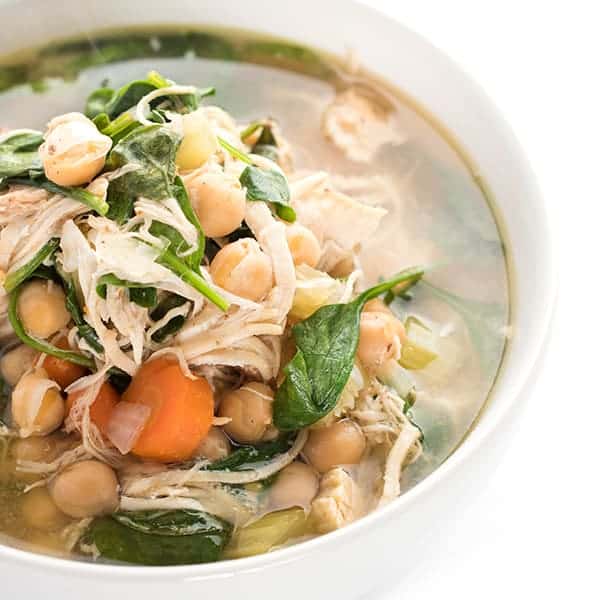 Whether you make this soup on the stove top, with a slow cooker or in the Instant Pot, just make this soup! You’re going to love the warm cinnamon, hearty chickpeas and bright lemon juice in each bite.

I have so many more Lebanese recipes on my Pinterest board. Check them out for yourself!