Sour, creamy and buttery, you will love this easy appetizer of labneh drizzled with olive oil and sprinkled with za’atar. 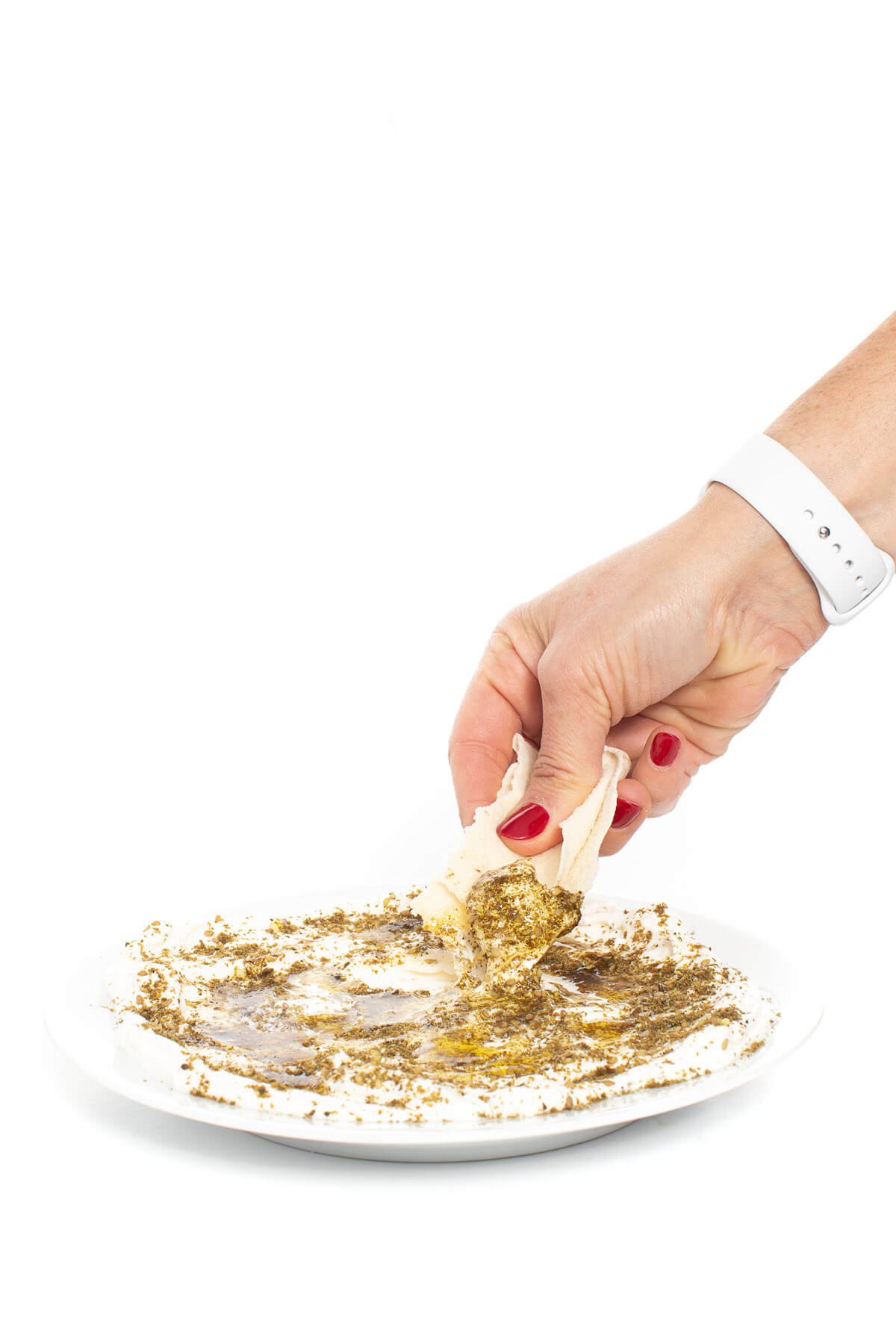 Za’atar is one of those ingredients that I always have on hand. I grew up eating it and as an adult, I continue to use it to season meals in one form or another almost daily. Today’s recipe is one of my favorite snacks and also makes a great appetizer for dinner parties or casual entertaining. 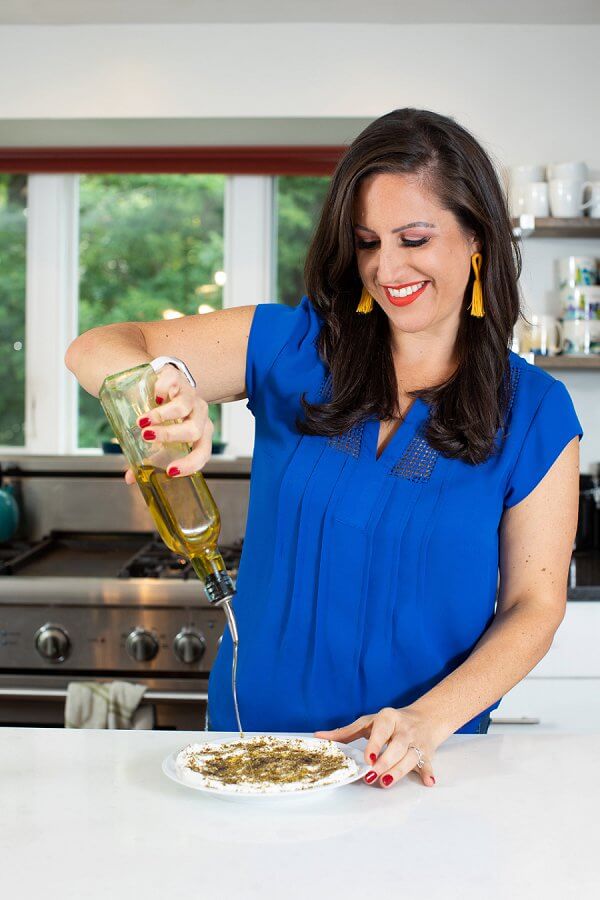 How is labneh different than yogurt?

Labneh (Middle Eastern strained yogurt) is similar to Greek yogurt but thicker in consistency and richer in flavor. 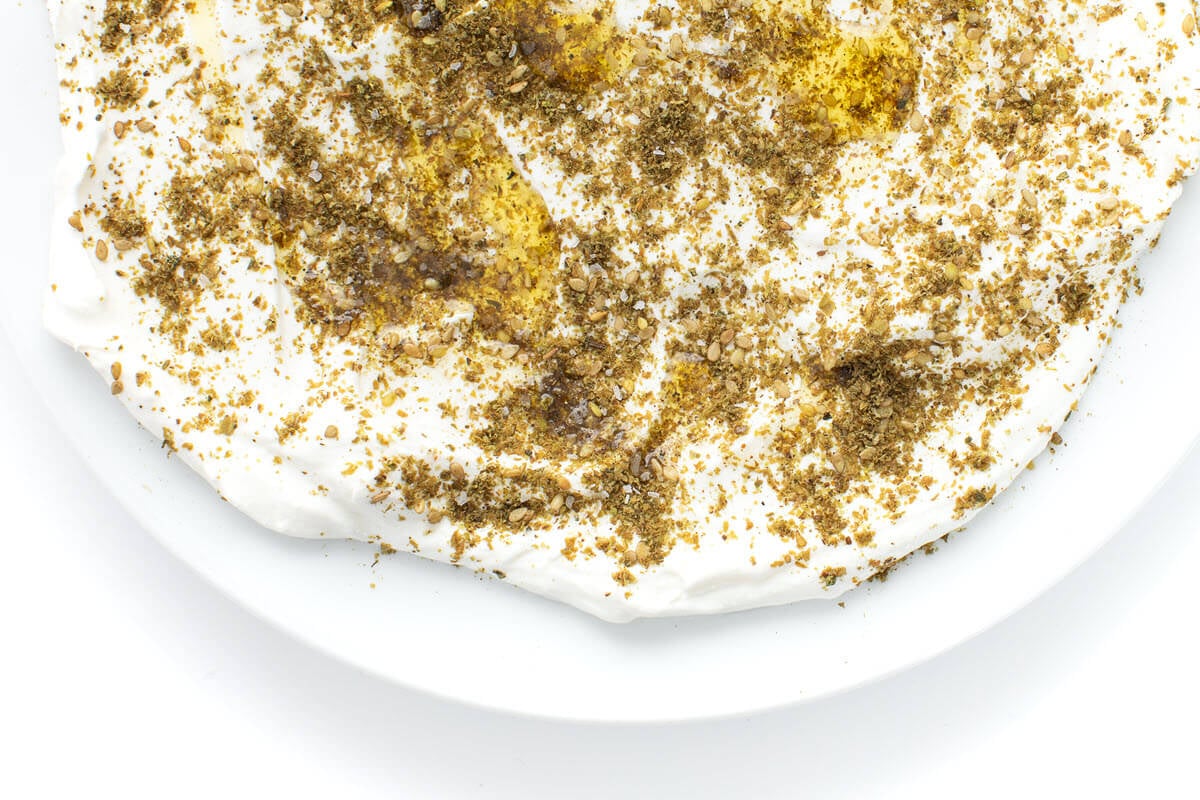 Where can I buy labneh?

Labneh can be made at home or you can find in most Middle Eastern or international grocery stores. 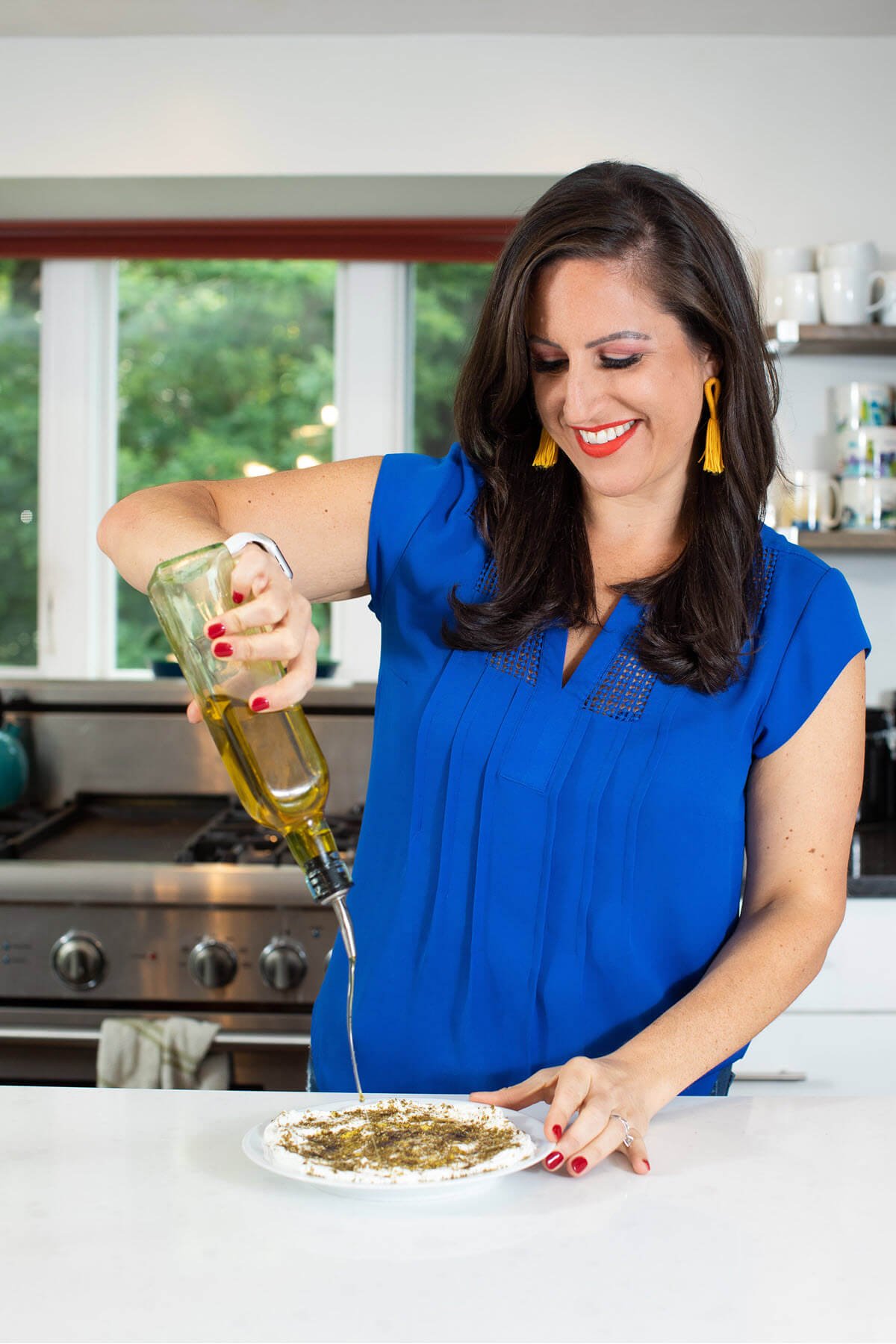 Creamy labneh is a Middle Eastern staple often eaten at breakfast. It is similar in consistency to crème fraîche, sour cream or Greek yogurt. It is nice and tangy which is why it compliments so well with silky olive oil, earthy za’atar and a good pinch of salt.

I urge you to serve it with my easy-as-can-be Baked Pita Chips with Za’atar but it is also delicious with sesame crackers, lavash bread or fresh veggies. 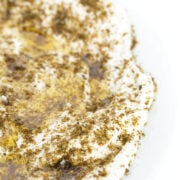 Labneh with Olive Oil and Za'atar

Labneh can be made at home or you can find in most Middle Eastern or international grocery stores.

Get Featured On Instagram!Did you make this recipe? If so tag @thelemonbowl using the hashtag #thelemonbowl to be featured!

Want more delicious Lebanese recipes? Check out my Pinterest board!

Liz is the founder and creator of The Lemon Bowl. With an emphasis on healthy eating and living, Liz’s recipes and food photography have been featured in various publications including the cover of Women’s World magazine, Good Housekeeping, Shape, Real Simple, Cosmopolitan, Food Network Blog, Huffington Post, TODAY Food, Foodgawker and The Cooking Channel. Read More about me!